Skip to content
Aportio scores at Bidfood with its InboxAgent AI

Logistics giant gets blessed relief from an onerous task 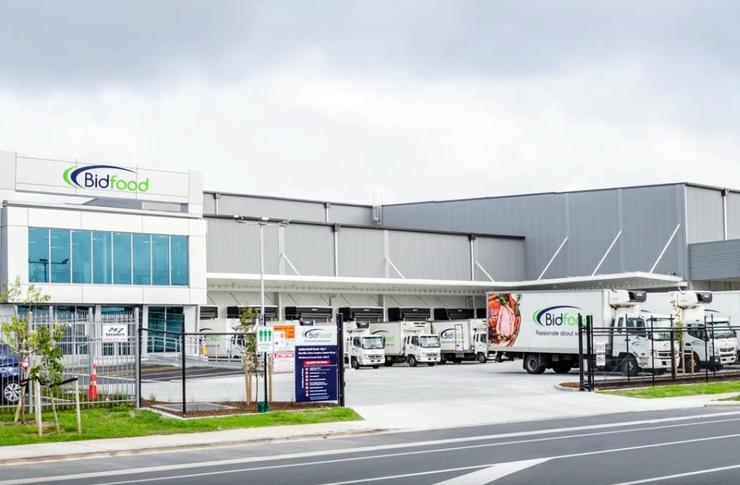 At Bidfood, the three member service team used to take the job in turns each day to read, log and route around 470 service requests a week from more than 30 branch offices nationwide.

Dan Morgan, Bidfood general manager IT, began his career on the service desk and knows just how repetitive that task can be.

While its service desk solution, ManageEngine, has been continually upgraded over the 15 years it’s been in place, the problem of manually logging incoming emails remained.

But in the era of artificial intelligence and machine learning, a new approach beckoned.

Bidfood’s journey started when Morgan attended an event where Aportio explained its approach to using AI to improve service experiences.

“When they described the functionality of InboxAgent, I sat bolt upright. It was exactly what I’d been looking for and within 48 hours I was in discussion with the team on how to deploy the solution at Bidfood”, he said.

However, that had to be achieved without service disruption.

Aportio then built an environment that ran for two weeks with a copy of the live data before going into full production.

Morgan said that process was seamless from his perspective because the Aportio team were responsive to Bidfood’s requests and able to install InboxAgent in a way that was low risk and non-disruptive.

When the system went live, it had already achieved 95 per cent accuracy, which surprised Morgan given the many “vague requests” the team received from end-users.

“I’ve been extremely impressed with the accuracy, considering that we frequently receive emails that simply state: ‘It did that thing again”, he said.

Morgan said there were plenty of tools that claim to deliver a similar service, but their accuracy rates were “horrendous”

The return on investment has been instant and now all three members of the service desk can work on problem solving every day.

They are able to tackle more complex issues and their jobs have become more interesting and professionally fulfilling.

“The wider Bidfood team are also directly benefiting from improved service as the team are closing off tickets at a faster rate,” Morgan said.
InboxAgent is Bidfood’s first live exposure to AI and Morgan said the team is keen to explore new ways of deploying the technology – but only if it can demonstrate a practical value from the get-go.

Aportio CEO and founder Scott Green described InboxAgent was an “under the radar” solution, delivering a unique email pre-processing platform and AI classification capability that reads incoming emails and processes natural language to answer customer service queries.
It is also platform agnostic and has been designed to fit with, and easily switch between, existing service desk systems.

“We have created InboxAgent to be easy to plug-in, simple to use and able to deliver savings to the business immediately,” he said.
InboxAgent has also found support among managed service providers, with Auckland-based DDS IT rolling the system out last year.